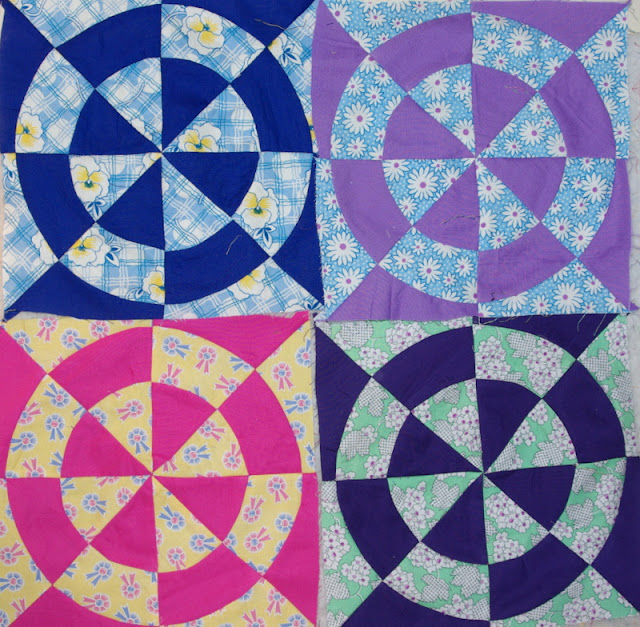 Genealogy is another one of my passions. For some reason while I was making these Wagon Wheels  I thought of a maternal great, great grandfather I never met named Jacob Messer.

This week again the LEDGER chronicles another of those accidents on the road which resulted fatally to one of Jefferson County's good citizens. Thursday last Jacob Messer who lives about eleven miles northeast of the city, started for town with a load of wood in company with his cousin, each having a loaded wagon. When near the Blakely farm, about eight miles from town, Charles, who was ahead on the road, was startled by having the other team come dashing up the road, frightened, and breaking the wagon to pieces. As soon as possible he secured his horses and started back to look for his friend. He found him a short distance back lying in the road bleeding profusely, his head crushed and lacerated and life extinct. The body was carried to a neighboring house and medical aid summoned, but of no avail--the spirit had fled. It is the thought that by breaking some part of the wagon the man was thrown under it, probably dragged some distance, and then, unable to extricate himself, the wheels bearing their heavy load passed over his head, crushing it and causing instant death.
Mr. Messer was an industrious and thrifty German citizen about 35 years of age living in Walnut Township, where he was much respected. He leaves a wife and two children, we are informed, in comfortable circumstances. His body was interred in the Lutheran Cemetery near Germanville on Saturday.

Love your wagon wheel blocks, but the other wagon wheels really made for a sad story. A simple wagon ride to town sounded pretty harmless...

Beautiful blocks! I love how they make a pinwheel in the center. ---"Love"

Poor Jacob! What a tragic way to go :(

What a sad story. My sister (the genealogist in the family) has been unearthing old newspaper stories of our grandfather (who passed away when our dad was 12) and also our dad in their younger years. It seems these types of mishaps were a fairly common occurrence. Our grandfather suffered massive head trauma in a logging accident in his late teens, but survived that, though with health issues that plagued him for the rest of his life.

Motor safety is a modern issue and was obviously a bigger issue back in the day. Your poor Great, great grandmother, loosing her husband so young. And I bet it was not comfortable being widowed back in the day, what with less rights as a woman!

Get them wagons in a circle Pilgrim! Couldn't help myself - John Wayne fan.

Great blocks, but a sad story. Thirty five is too young to go in any era.