A lot of game playing is going on in these houses.

As a young girl I always enjoyed playing games. Sometimes we played games with pencil and paper - hangman, dots and boxes, battleship or tick tack toe.  My uncle taught me a variety of solitaire games I would play for hours on end in the summer. Also in the summer we  would set up a card table and in between playing outside and doing chores we would play a never ending game of Monopoly that no one ever won by the time we had to put it away when school started. With my friends at school recess we would play jacks. We always used a golf ball, not the ball that came with the jacks. Oh, we knew all sorts of fancy moves!  We also jumped rope to rhymes like 24 Robbers,  Cinderella or Fudge, Fudge, Call the Judge. When I lived with my sister-in-law before she became my sister-in-law, we played Backgammon, Cribbage and Scrabble and later Trivial Pursuit.  We would also buy the same crossword puzzle book and race each other to the finish on the same puzzle.  After we were married my husband and I played a lot of Canasta and Samba.  Now the grandkids join in all the games at holiday gatherings so I try to buy games a group can easily play  (boys against girls) like Outburst or Taboo.  At my family reunions we usually play at least one game of charades.  Sometimes we play dominoes - one of my dad's favorite games. At my husband's family reunions the men usually get in at least one game of all night poker. The women used to play sometimes too but now it seems the women play Scrabble or Farkle or just sit around and talk (and I do hand work).  As my nine year old grandson says: "Grandma, you sure do like word games".  Yes, I do! (Scrabble, Quiddler, Boggle).   His favorite type of game is an interactive problem solving adventure we play on the computer.  He solves problems with grandma and grandpa while the granddaughters go off and giggle and talk about boys. 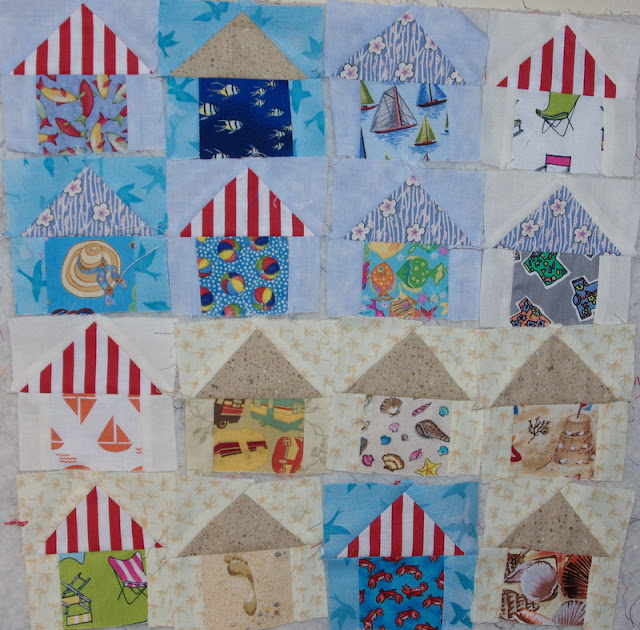 We didn't have one.   We rarely went on vacations but if we did it was to go camping at a lake close by. It was not comfy RV camping but tent camping - gathering wood, cooking over wood, hiking, gathering fresh raspberries to put in pancakes, s'mores, lake swimming, bug spray, sleeping bag, sunburn, fishing, fish fry, outhouse (bring your own toilet paper), sing around the campfire kind of camping.  I loved camping. Still do.  Are we there yet?

I've only owned a few cars in my lifetime. My first car was a red Chevy Corvair (unsafe at any speed) I bought for $75 at age 16 from a friend of my dad's.  I didn't have it for long because a drunk driver ran a stop sign and totaled my car.  I was uninjured. The impact just spun my car around and around.  After that I bought a beige Ford Fairlane with manual transmission for $130. Oh, my goodness... while learning to drive that thing I stalled out in many an intersection and a couple of times while going up Division street hill - a steep brick paved hill.   I left it at home when I went away to college for one of my sisters to use but my brothers who were not of driving age at that time evidently used to take it out for a spin at night after dad went to bed.  There wasn't much left of the car when I came home from college.   My next car was a used VW Beetle. I was on break after sophomore year of college and was going to take a year off from studies to work and save for another year of school. I was working full time at a Cafeteria then so had a regular income and Dad co signed on the loan. If I remember right the payments were $69 month for three years. It was my first loan.   I was still driving that car when I got married.   My husband drove a Ford Mustang. After that we have jointly purchased a few different Toyotas over the years.

I grew up playing games, too, and tried to pass that tradition on to the kids. Both my boys love games, but Son1's wife doesn't. Son2, however, has frequent tabletop tournaments with his kids and we join in when we visit themn.

P.S. A good icebreaker is to ask what people's first cars were and how much they paid. There's usually a story about how they got them, too.

Your little town is overstuffed with wonderful stories -- was that part of the plan when you first started?

Love the houses. They could make a cute I spy quilt.

Those childhood games, we played many of the same, hopscotch, croquet, badminton, jacks, checkers, and often on rainy afternoons we'd sit in the sunporch of my friend across the street and play blackjack or our version of poker using a quart jar of pennies that my friend's mom had collected over many years. That and we drank tons of kool aid all summer long! Fond memories!

I love to work puzzles and play word games. My first car was a chevy 2 the front driver floor had a hole in it so you had to keep the rubber mat covering it so you wouldn't faint from the fumes. LOL Good memories! It was a time also that all those tiki tacki homes were built, that so many were proud to own. Times sure have changed!

Those little houses really showcase all your various novelty prints. I thought I had lots of novelties until I started seeing all yours. My first car was an AMC Gremlin, and all the gas station attendants used to ask me where the other half of my car was. (like the commercials) They all seemed to think it was so funny.

My family always played a lot of card games: "May I", Pinochle, Canasta,. Samba, Old Maid, Rummy, etc and monopoly and Battleship and Clue & Michagen rummy ...
My all time favorite was and is Scrabble (my hubster will not play that with me anymore--he says too many losses!! lol)
I still love solitaire and Crossword puzzles (hence scrabble).
Love your houses...so cute... I think my new found craft of diamond painting
follows this gamesmanship...hugs, Julierose

I love all of your houses. They are darling.

Love your houses and love the stories. Parallel universe! Kids today don't know what they missed!

I love your Ticky Tacky houses. What a wonderful story they tell! Thank you for sharing.

Great sets of fun houses. Will they all go together in one big Tacky Town Quilt or will they becomes several little villages? Bet you haven't decided yet, Cathy! Really enjoyed reading about your cars and card games. When I was young it wasn't usual here in the UK to have a car as a teenager - I certainly didn't know anyone who had so I didn't have my own car until I was married, a black Mini car.

Gosh I love your little houses and the different themes you are coming up with. My first car was a '76 Ford Fairlane with no power steering and drove like a truck. My husband bought me a Ford Mustang convertible soon after we were married. I liked the car but it got stuck on a snowflake. One of my most favorite cars was a green Gremlin 3 speed. I LOVED that car. I don't know why everyone makes jokes about them. My MOST favorite car I have ever owned is the 03 Honda Element that I have now. Buying a new car will be difficult after having the Element.
xx, Carol

What a delicious trip down memory lane. We played many of the same games including long-running Monopoly games. And road our bikes for miles with no one ever knowing where we were. Our first car (didn't have a car until I got married) was either a gold Duster or a red Ford Pinto. I can't remember which came first. Those ticky tacky houses are so much fun.
Pat

Lots of memories in those little houses! A great combination card and word game that works for a wide range of ages is "Apples to Apples." Have you heard of it? Everybody shares a single adjective card and plays individual noun cards, hoping to convince the "judge" that their noun fits the adjective best. Always funny when kids are involved.

My Dad taught me to play cribbage and I learned his strategies by reading his cards reflected in his glasses. He was really surprised when I started winning consistently :)